RENO, Nev. (May 1, 2018)— The Reno Rodeo and K-Bull 98.1 FM are kicking off the “Wildest, Richest Rodeo in the West” with some of the hottest names in country music. Jerrod Niemann, Lauren Alaina and Montgomery Gentry will be headlining the concert in the Outdoor Arena on Wednesday, June 13, 2018.

This year’s ACM New Female Vocalist of the Year Lauren Alaina made her debut onto the music scene and into people’s hearts when she competed on Season 10 of American Idol. She followed up her No. 1 debut album, Wildflower, with the release of critically-acclaimed Road Less Traveled.

Jerrod Neimann, the country crooner behind the Platinum-certified No. 1 anthem, “Drink to That All Night,” is coming to Reno! Known for clever wordplay and attention-grabbing lyrics, the chart-topping artist will be taking the stage and performing a few of his hits, such as the No. 1 smash “Lover, Lover” and “What Do You Want.”

Headlining the concert is Montgomery Gentry, the legendary duo behind such No. 1 hits “if You Ever Stop Loving Me,” “Something to Be Proud Of,” “Lucky Man,” “Back When I Knew It All” and “Roll with Me.” In 2000 they won Top New Vocal Duo or Group by the Academy of Country Music, Favorite New Country Artist at the American Music Awards and Vocal Duo of the Year by the Country Music Association. They’ve been nominated for Duo of the Year by the ACM and CMA every year since, and were inducted into the Grand Ole Opry in 2009.

Eddie Montgomery will be touring without the late Troy Gentry. In honor of Gentry and their nearly two decades-worth of chart-topping Country music, fans can expect to hear their greatest hits mixed with tracks from the band’s long-awaited studio album Here’s to You.

Tickets are available May 2 at ticketswest.com or in person at Lawlor Ticket Office (no fees) located at 1664 N. Virginia St. or day of show at the Reno Rodeo Ticket Office located at 1350 N Wells Ave. For more information, call (775) 329-3877 or visit renorodeo.com. 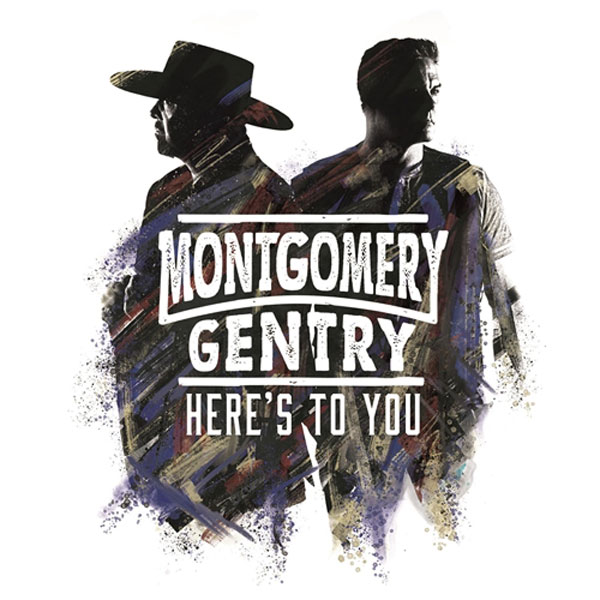