The position of Reno Rodeo President has been held by a colorful and varied assortment of local businessmen: from doctors, lawyers, realtors, and casino owners to ranchers, printers, painter and law enforcement, the common denominator being an unbridled passion for the Reno Rodeo and its success.

While the presidency is officially a year long, culminating in the rodeo, the preparation and planning start long before taking office. For most of these men, the journey began as a volunteer, working admissions, parking, and even stalls. Working through wrangler status, becoming a director, and ultimately taking a significant leadership role on the executive board, led them to the presidency.

The past presidents have their own committee, keeping many of the presidents active for years after their term of service is over. There wisdom and knowledge are sought after by those who are continuing to lead the association. In addition, they lead the charge for the museum, special projects such as the commemorative bricks, and more. 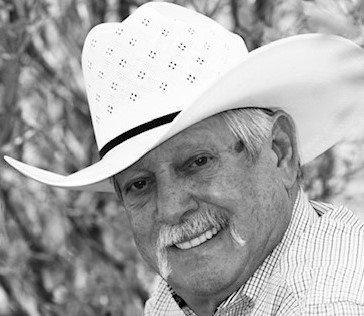 BE A WRANGLER FOR THE RENO RODEO