Little Big Town Pulls Out Due To Illness

Clay Walker Will Step In To Perform

The country band Little Big Town was forced to pull out of Tuesday night’s Reno Rodeo Kickoff Concert due to an illness of one of its members and country singer-songwriter Clay Walker will headline the event at the Reno Rodeo Arena instead.

“Unfortunately we need to let you guys know that Jimi (Westbrook) has completely lost his voice and cannot sing, so we won’t be in Reno with you as planned,” the band posted on its website Monday afternoon. “His doctor has put him on strict vocal rest. We will let you know how things progress and want to apologize for any inconvenience this may have caused. Thanks, as always, for the incredible love and support you guys show us.”

The concert is scheduled to start at 8 p.m. at the Reno Rodeo Arena. Opening acts are Striking Matches and Left of Centre, followed by Walker.

Walker has put more than 30 songs on the country charts, and is perhaps best known for No. 1 hits “What’s It to You,” and “She Won’t Be Lonely Long,” “Live Until I Die,” “Dreaming with My Eyes Open,” “If I Could Make A Living,” “Rumor Has it” and “This Woman and This Man.”

“I can’t believe how lucky we were to get Clay Walker on such short notice,” said George Combs, general manager for the Reno Rodeo. “I’m a huge fan of his and am looking forward to a great show.”

Refunds will also be available up until 7 p.m. Tuesday. 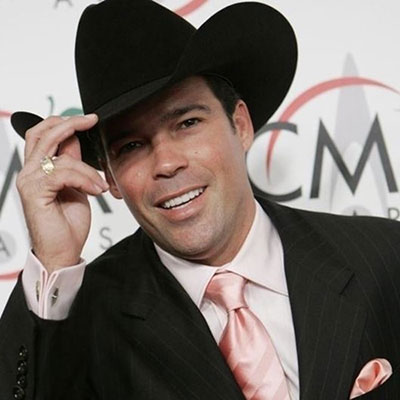