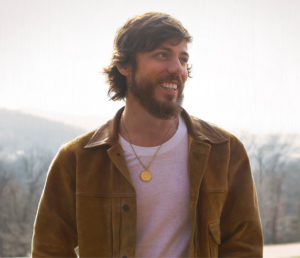 Janson was propelled to stardom with the release of the summer party anthem, “Buy Me A Boat,” which peaked at No. 2 on the U.S. Country charts and bumped Janson’s debut-album to a No. 4 ranking on the U.S. Country Albums chart, and to No. 18 on the Billboard Hot 100. His sophomore album, “Everybody,” produced his second number one hit single, “Fix A Drink” and earned him a CMA-nominated song with “Drunk Girl.” Janson’s breezy upbeat new song, “Good Vibes,” is the debut single from his forthcoming third studio album and is sure to get everybody on their feet.

Opening for Janson will be fellow Missouri native, Tyler Farr. Getting his start off the stage, Farr penned hits for the likes of Cole Swindell and Joe Nichols before releasing his debut album “Redneck Crazy.” With little fanfare, the album reached No. 2 on Billboard’s country album debut, yielding a pair of No. 1 hits in the title track and “Whiskey In My Water.” 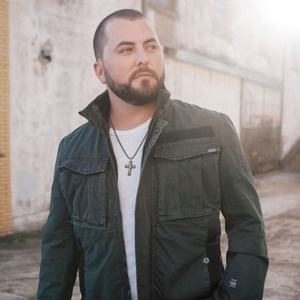 Since his debut album, Farr has toured with the likes of Florida Georgia Line, Luke Bryan, Lee Brice, Jason Aldean, has played at dozens of festivals and has released another studio album that includes hits “A Guy Walks Into a Bar,” “Damn Good Friends,” “Better in Boots” and “C.O.U.N.T.R.Y.”

General Admission tickets for the Reno Rodeo Kickoff Concert are $50 in advance, $65 day of show and include open seating in the grandstands or standing in the arena. Reno Rodeo box seats holders will be given the first right of refusal for their seats. Box Seats are $65 in advance, $75 day of show. Tickets are available for $40 in advance and $50 day of show with a valid military ID, in person only. In addition to the concert, the carnival grounds, food court, Jack Daniel’s Tent and Coors Double R Bar will be open to the public, with no grounds fee on the night of the concert.

Tickets are available at MyNevadaTickets.com or in person at Lawlor Ticket Office (no fees) located at 1664 N. Virginia St. or day of show at the Reno Rodeo Ticket Office located at 1350 N Wells Ave. For more information, call (775) 329-3877 or visit renorodeo.com. Rodeo fans are encouraged to be aware of third-party ticket outlets, which have been known to markup tickets as much as 400 percent.

About the Reno Rodeo